At YWT we strongly believe in the power of arts, culture, media, and technology to educate, raise awareness and inspire youth to make social changes.

Youth of the world together is a youth non-profit organization that provides platforms for youth to create positive impacts in their communities through our programs. YWT has built its reputation as an impactful organization in Yemen that has been consistently active since 2015 in the following sectors:

For six years, we’ve driven positive youth development in Yemen. Through our experience and partnerships, we continue to enrich the global understanding of connecting young people with the promise of hope, career opportunities, and a brighter future.

One of the key areas that YWT aims to address is the role of creative industries in empowering youth; through building their skill, capacity and empowering them to voice out issues that hinder their participation in building their communities and supporting peace-building and human rights.

YWT's mission is to bring social change, innovation, and economic opportunities to Yemeni communities by empowering and mobilizing youth through art, culture, media, and Information and Communication Technology.

A world full of highly confident, empowered, and young global leaders through our stimulating social programs and campaigns.

We support, assist, and aid passionate young Yemeni filmmakers to produce films based on democratic values. We scale those films to a broader audience to put forth social issues with the help of film projects. We have a legacy of performing these projects in the past and will keep the pace in the future as well. Over the years, we trained over seventy-eight people, produced twenty films, screened films over a hundred times and we have plans to expand in the near future

YFF presented by Youth of the World Together-YWT Org is a cultural, artistic, and educational program that aims to enable young men and women with the skills and resources to create and take advantage of economic opportunities in film industries.  New York Film Academy: NYFA hosted a documentary film workshop. A comprehensive virtual course for two months designed to foster the artistic potential of the participating filmmakers from the various regions of Yemen.  The project trains 12 emerging Yemeni filmmakers and equips them with the technical skills and resources to create compelling documentary short stories, focusing on cultural heritage/diversity, addressing local challenges related to coexistence, and challenging social stereotypes.

YWT also launched 'Karama Yemen' in 2018, the first annual festival of human rights films in Yemen, which includes the screening of films and discussions and debates on selected films. The festival aims to advocate for human rights and social justice, invite debate, encourage critical thinking and civic engagement, and open democratic dialogue about human rights issues by screening films (fiction, documentary, and animation) from various parts of the world. Last year's second edition of 'Karama Yemen' was held virtually in December 2020.

Catalyst Media Lab program is an ongoing local initiative that aims to amplify the voices of content creators/influencers who use the social media platform to foster productive conversations around social, economic, and humanitarian issues and positively impact their communities.

A club for all raising, upcoming and talented individuals who are eager in digging their way into the content creation scene. We will equip a studio with all kinds of gear for the influencers, so nothing can stop excelling on social media as an influencer.

The purpose of the Yemen Culture Network is to gather all culture leaders, artists, and personalities under one entity. The network will play a vital role as an incubator. It offers funding, guidance, mentorship, and all necessary resources for the development and advancement of art and culture in Yemen.

Yemen Outreach Program is a program where we aim to refute the negative stereotypes circulating about Yemen abroad. Film exhibitions were held in different countries to show a wider perspective of Yemen and its positive culture.

Seeing Yemen is a cultural event that aims to explore the cultural identity and heritage of Yemen through a series of exhibitions in Amman and Cairo. The Event of "Seeing Yemen", held with the support of the British Council and organized by Youth of theWorld Together Organization in partnership with The city artistic network MedeArts in Jordan. The event aimed to change the negative stereotype about Yemen due to the recent events in Yemen and the Arab region. The event will feature various aspects of the Yemeni art like photography exhibition, film screening, and music.

VTALKS is an annual conference on the topic of volunteerism. It's a considerable step to acknowledge the efforts of local and global volunteers by listening to their experiences in the form of professional talk, so youth can ignite the spirit of volunteering in the community. 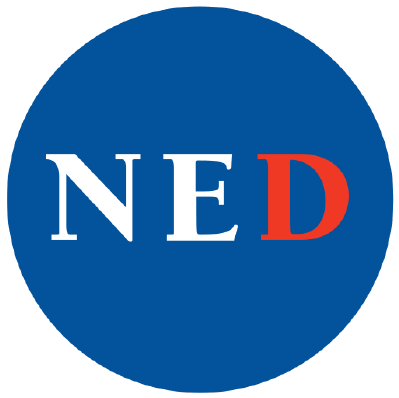 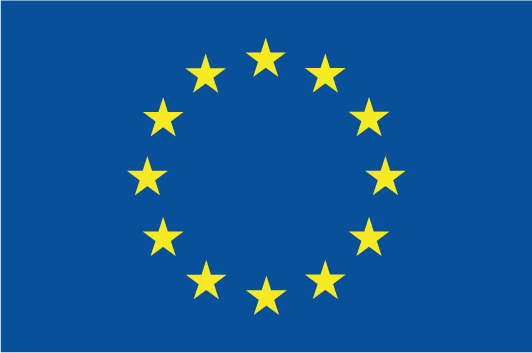 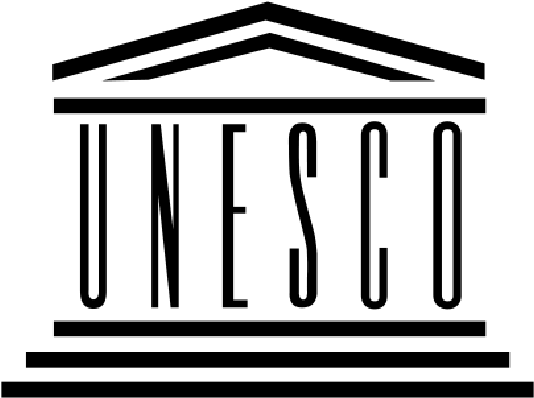 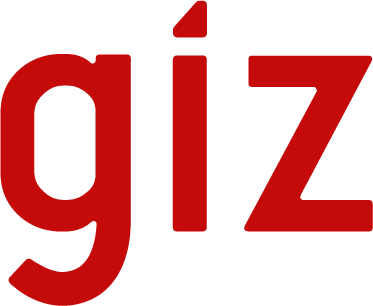 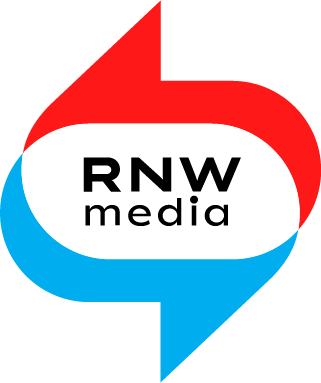 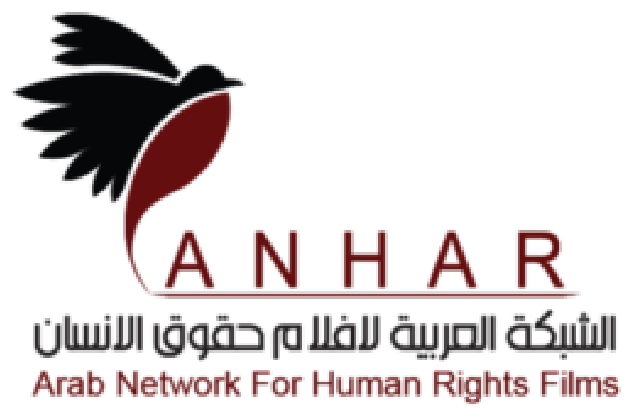